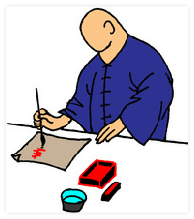 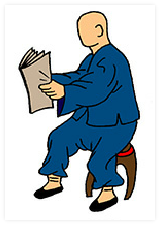 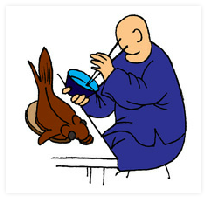 The way to good health and longevity has always been an intriguing topic for all peoples. In China the art of healthy living has evolved through thousands of years into a national tradition. It finds its way into history books, novels, stories, poems, Buddhist, Taoist, and Confucian classics, as well as numerous medical works. It is not surprising that every generation boasts a considerable number of centenarians. According to The Yellow Emperor's Canon of Medicine (Huang Di Nei Jing), people should "expend their naturally endowed life spans and pass away only after the age of a hundred."

Ancient Chinese already realized that life lies in motion. "Running water is never stale and a door-hinge never gets worm-eaten. That is because they are in constant motion."

"People well acquainted with the Way in remote times followed the principles of yin and yang, practiced body-building exercises like zhanzhuang (ritsuzen) taijiquan, baduanjin (hachidankin), gigong, daojin, best suited to their own conditions, were temperate in food and drink, maintained a strict regimen in daily life and did not overexert themselves. That is why they remained in a good physical and mental state, enjoyed naturally endowed life spans and died only after the age of a hundred."

Traditional body-building exercises and medicines have always played a vital role in the everyday life of the Chinese people.

Chinese people have always cherished life, yearned for a long life span and accumulated experience in longevity since early antiquity. A unique way of preserving life was developed and thousands upon thousands of centenarians resulted. Books on how to preserve life and attain longevity are mentioned throughout China's historical records and more than three hundred titles remain extant.

THE WAY TO GOOD HEALTH AND LONGEVITY 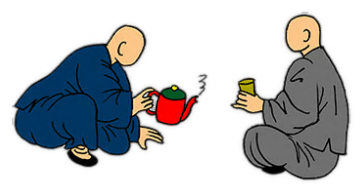 Freedom from stress and sorrow

will make one live longer.” 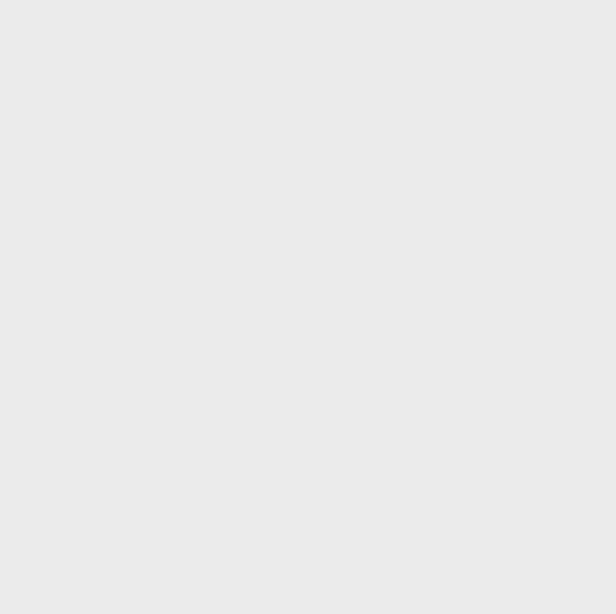 Once upon a time, a wayfarer came across ten old men; Over a hundred years of age, all of them were vigorous all the more; With earnesty and sincerity, he hastened forward for the key to their venerable age.

The first, twisting his beard, said:

‘ I neither drink nor smoke.’

‘ I have a vegetarian diet.’

The fourth, a stick in hand, said:

‘ I have all along walked instead of riding.’

The fifth, straightening his sleeves, said:

‘ I myself, have always taken part in physical labor.’

The sixth, carrying a posture of yin-yang regulation, said:

‘ I practice shadow boxing every day.’

‘ I always leave windows open to let in fresh air.’

‘ I retire early and rise early.’

‘ I resort to sun bath to cause the skin sun burns.’

The tenth, raising his eyebrows, said:

‘I always keep myself from worries.’

Excellent are the statements by the ten old men which explains the secrets one by one.

If you obey them with sincerity, you will surely enjoy longevity.