Chinese Martial Arts embody a profound philosophy and a sense of human life and social values (some people therefore call it "philosophic boxing").

It emphasizes traditions, experience and rational knowledge, all of which are clearly reflected in the martial ethics. That is why it can display the oriental civilization via combat skills and become an inexhaustible treasury of the human body culture. As a form of social ideology, morality differs in different historic periods. It is the summation of the code of conduct of a given society for the adjustment of the relationships among man and man and between man and the society. Generally speaking, it evaluates man's behavior and adjusts each other's relations with such conceptions as the good and the evil, justice and injustice, fairness and partiality, and honesty and dishonesty. That makes Martial Art Ethics a dependable reference for Company Value Orientation.

Martial Art is a system of skills and theories die Chinese people have developed through their struggle with nature and in the course of their social life, for combat and to promote health and improve one's temperament. Martial Art has been influenced ever since its birth by moral principles and has developed a complete code of moral behavior. Martial ethics, formed in such a Chinese cultural environment, has become a distinct feature of Martial art and is an essential part of the study and understanding of Chinese martial arts. Learning martial arts does not necessarily mean fighting or violence! 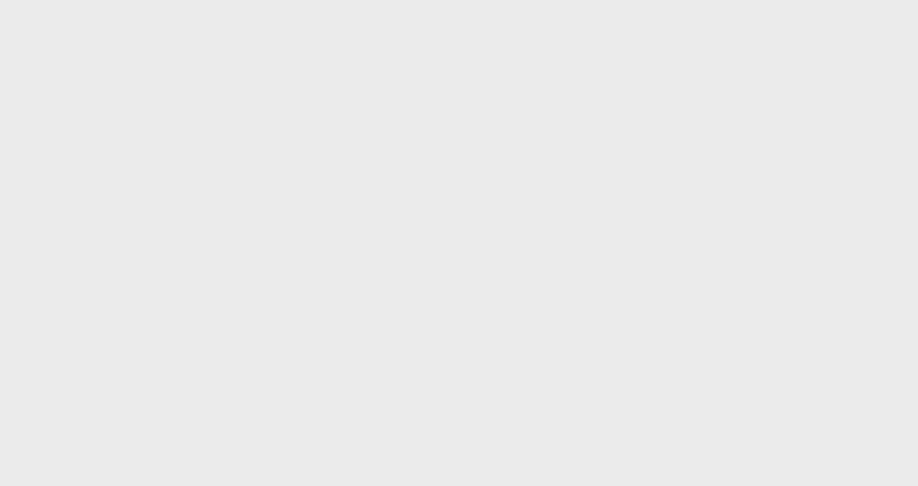 In ancient China, human beings were regarded as the most valuable treasure of nature. Man is called one of the "four greats," together with the heaven, earth and truth, or law of natural activities. Who respects human life loves life better and who knows human life better knows Martial Art better. It was for protecting and maintaining human life that Martial Art took birth.

Moral principles provide the basis for maintaining a stable relationship among man and man, and between man and society. Those who want to learn Martial Art shall respect these principles and never do anything harmful to these Chinese cultural traditions.

• Emphasis on Moral Conduct and Manners

While learning martial skills, one should also cultivate the fine qualities. A sense of justice, diligence, persistence, honesty and hard work are also encouraged.

• Respect for the Teacher and Care for Each Other

In learning Martial Art, one should try hard to master everything that is taught. Both teacher and student should take care of each other and treasure the friend­ship between them.

Those who learn martial arts should keep improving their skills and refrain from being arrogant and imperious, and flaunting their martial skills while belittling others. Everyone should learn from each other to improve and be united and cooperative with each other.

In learning Martial Art, one aims at self-defense, and improving one's physical conditions. One should not contend with anyone on account of a personal grudge or bully the weak. No martial skill should be overused or be resorted to for deliberate provocation. No bullying of the innocent is allowed and it is encouraged to take up the cudgels to uphold justice and truth.

The practice of martial arts is a hard task which takes time and requires arduous efforts. Steadiness and persistence are required. One should learn and try to fully understand the essentials and inner meaning of each routine. The very cream and true essence of Martial Art can be learned only through thought and actual body movements. Various Martial Art schools in Chinese history had their own detailed code for martial ethics. The Shaolin school, for example established the ten commandments for its followers.

The Wudang school also regulated “five notes" in recruiting followers and teaching martial arts Martial arts are taught not to people with bad qualities, not to evil-minded people, not to bellicose people, not to drunkards, and not to those who flaunt their martial arts.

THE MAIN POINTS OF THE MARTIAL ETHICS

Chinese Martial Art masters insist that a student should learn to know the etiquette before learning martial arts. There are various rules for manners and behaviors before or after the exercises. They embody the modesty and manners of the performers, mark a good start of a practice routine to be executed, demonstrate the aims of the different schools of boxing, and give an outline of its soul and spirit. It is the long tradition of Chinese Martial Art to have correct guiding thoughts and noble morality, stress civilization and manners, and learn hard to improve one's skills and cultivate moral character.

Etiquette means a salute or greeting before a martial arts routine. Their forms vary in different schools but they have one thing in common unity and modesty.

A Martial Art performer greets the audience or opponent before commencing actual routines, which harmonizes the atmosphere, as in the case of an chairman or a lecturer before opening the board meeting or starting his lecture.

Bowing, as generally used by ancient Chinese martial artists of all schools. It's serious, solemn, but simple, and it can be taken by performers with or without a weapon in hand. The performer stands upright, looks at those he salutes, bends over and bows his head as an expression of reject the performer resumes the standing position after the salute.

Palms joining is a basic greeting form mainly taken by Buddhists, and Buddhist followers, but is also popular among Martial Art performers due to the influence of the Shaolin school. The performer puts his palms together vertically in front of his breast, bows his head a little, doses his eyes, bends over in a standing position or crosses his knees while sitting, as an expression of sincerity. Among the greeting forms are Hand raising, Palming and Lianhua  greetings.  For standardizing Martial Art greetings, die Chinese Martial Art Association has set the fist-holding greeting as the official greeting form for both Martial Art masters and pupils in competitions, training and performance.

A fist holding greeting is executed as follows Make a fist with the right hand, put it against the center of the left palm with the left thumb bent and the four other fingers of the left hand stretched, push the two hands forward with the palms facing those greeted, arms in an embracing position and shoulders dropped down. The greeting should be done with ease and confidence.

The bent left thumb indicates that the performer is not arrogant or high-handed; the left hand's four fingers coming together means an integrity of moral, intellectual, physical and aesthetic education, a must for a Martial Art performer to be noble-minded. The right fist indicates valor and vigor; the fist is stopped by the left palm which means being brave but not wishing to make trouble or breaking the rules. In executing a fist-holding greeting, one should commit special attention to its inner meaning.

HERE ARE SOME KEY POINTS OF THE MARTIAL ARTS PERFORMERS GREETINGS