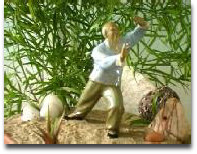 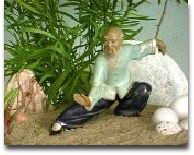 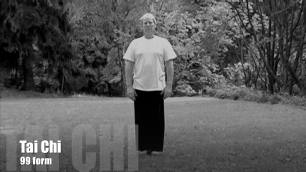 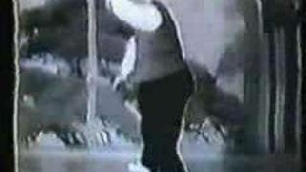 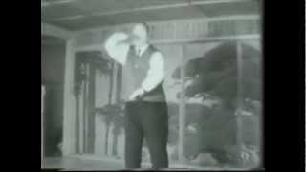 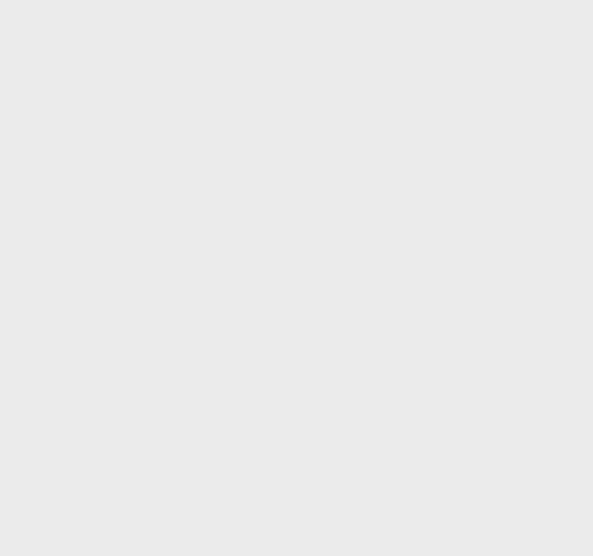 Wang Shu-chin, who later took over the leadership of the Chung-nan lineage of bagua and hsing-i from Chang Chao-tung, had during his youth, been sent by Chang to represent him in a meeting to bring taiji (tai chi) ‘back to the basics,‘ and to participate actively by injecting into it elements of both xingyi and bagua.

In 1929, this ‘new’ style of taijiquan was ‘created’ by the taijiquan organizing Committee of the National Martial Arts Academy in Nanking. In formulating what they called ‘Orthodox (cheng-tsung) taijiquan’ (also called tsung-ho, or Comprehensive, taijiquan) the committee, working with the fundamental principles of the internal arts, took the combative components of the five styles of taijiquan then prevalent, the Chen, Yang, Wu, Sun, and Wu (Hao) styles.

The great masters of each of these styles who gathered together to establish this form were attempting to return the art of taijiquan to its original ‘combat art’ form.

This form the new Wu (five-forms unified in to one) taijiquan was born.

The main special characteristic of orthodox-taijiquan is that none of its postures contains any useless movements (in terms of combat applications). Wang Shu-chin played a very active role as a member of that committee, and was instrumental in infusing the fundamentals of both hsing-i and bagua into the 99-pose long form.

(Indeed, even today, students in Wang's lineage first study taijiquan, and only after they have mastered it are they allowed to progress first to hsing-i and then to bagua.)

Widely accepted, the 99-pose form was taught (and even slightly adapted) by a number of teachers, including the famous Ch'en P'an-ling. It is also well known that this form of taijiquan took all the best defensive and offensive movements of the five main styles, eliminating all the non-martial elements. The most obvious special characteristic of orthodox-taijiquan is that it was created in such a way that the postures and techniques themselves, when performed correctly, facilitate the emergence of a great inner power; that is, they help the participants ' issue inner force. '

Furthermore, since orthodox-taijiquan contains both defensive and offensive elements, when an opponent's attack is absorbed by your spiral (circular) movement, the qi flowing through his body begins to dissipate.

What started out as a defensive posture is at the same time an attack that brakes the flow of qi in the opponent's body.

To see some video clips of this form, click on the pictures on the right side

ORIGIN OF THE 99-POSE FORM